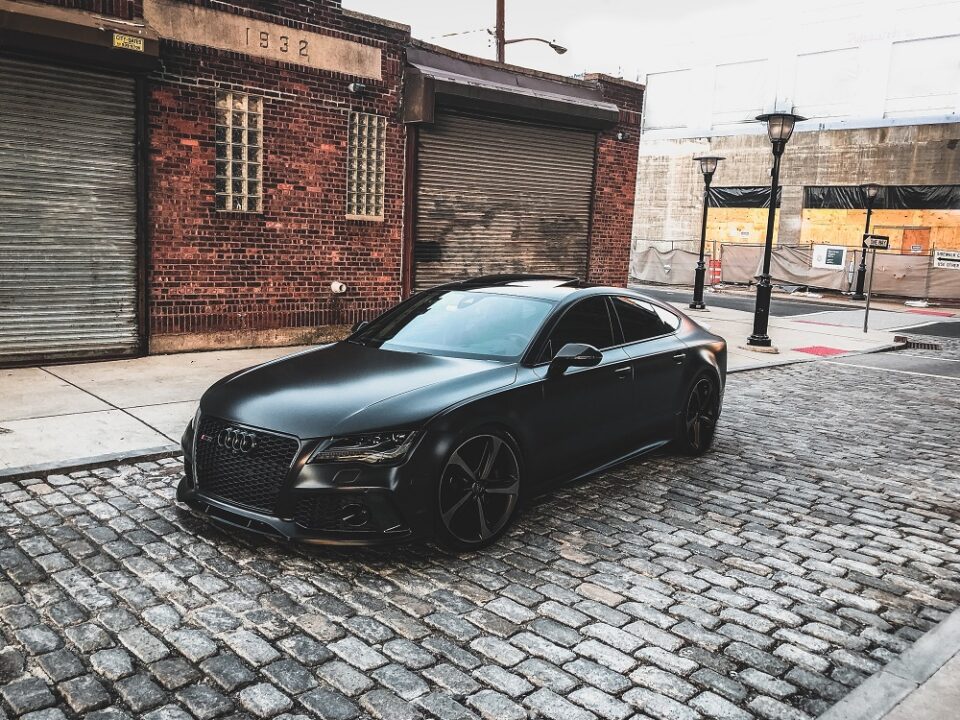 Last Updated on November 4, 2022 by SogouAuto

The current semiconductor shortage is a result of ODM foundries not being able to keep up with the demand for new chips. This has led to production delays for many companies that rely on semiconductors to produce their products. The shortage is also having a ripple effect on the prices of other commodities such as copper and aluminum.

How the Semiconductor Shortage is Affecting Electric Vehicle Production

The semiconductor shortage is causing production delays for electric vehicles. Major automakers such as General Motors, Ford, Volkswagen, and Tesla have all been affected by the shortage. The situation is so dire that some companies are considering making cuts to their research and development budgets in order to free up money to pay for the chips they need.