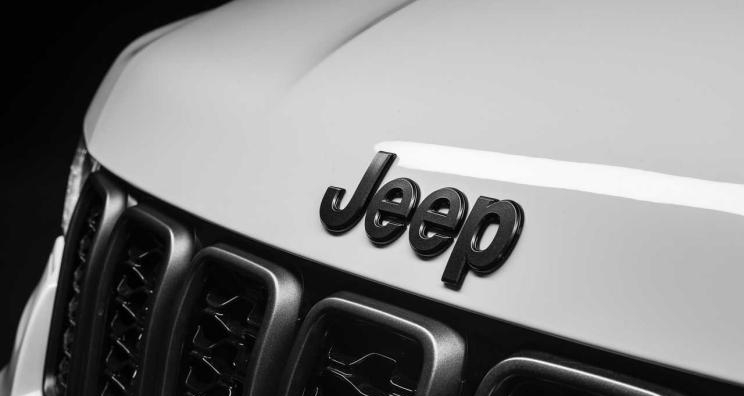 Jeep officially revealed that it will launch a “new car” on November 17, but did not specify the specific information of the new car. According to our bold speculation, the new car is likely to be the new Jeep Grand Cherokee that has received much attention.

According to foreign media reports, the new car will be built on the same Giorgio platform as Alfa Romeo Giulia. In terms of power, the entry-level model of the new car will be equipped with a 2.0T engine, and the remaining models will be equipped with a Tornado inline 6-cylinder engine and a Pentastar 3.6-liter. V6 engine + eTorque (48V light-mix system) and 3.0T V6 turbocharged diesel engine. In addition, the new car is expected to provide plug-in hybrid systems for consumers to choose.