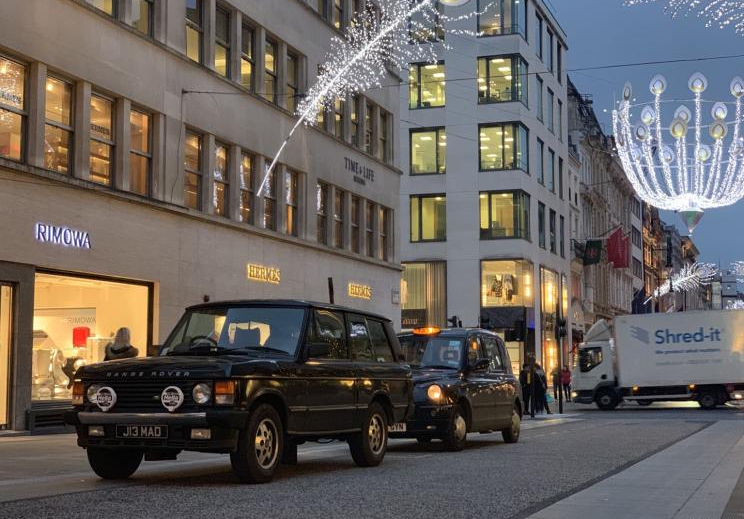 According to a recent report by the Financial Times, British Prime Minister Boris Johnson will deliver a speech this week in the UK local time to elaborate on his new energy vision and announce that “the UK may ban the sale of traditional fossil fuel vehicles from 2030.”

As early as February of this year, the British Transport Minister Grant Shapps (Grant Shapps) said a few days ago that the UK plans to implement the ban on the sale of fuel vehicles as early as 2032, and for the first time the scope from the original gasoline-powered and diesel-powered vehicles , Expand to hybrid vehicles. This move has attracted opposition from many associations and companies including the British Automobile Manufacturers Association (SMMT) and the British Road Rescue Corporation (RAC).

At the same time, international car companies expressed dissatisfaction with the policy. Honda’s UK branch stated that “it is too hasty to completely ban fuel vehicles within 15 years” and it believes that certain obstacles in technology and resources cannot be overcome in the short term. Rolls-Royce CEO Toston Muller Utferstein said that Rolls-Royce’s offensive in the field of electric vehicles is mainly driven by “global market regulations” rather than environmental protection.

At the same time, Reuters also said that Boris Johnson’s move marks a major shift in the British car market, and Boris Johnson plans to invest 500 million pounds in the construction of new energy vehicle infrastructure from next year, including power grids and fast charging. pile.

The new Jeep Grand Cherokee may debut on November 17